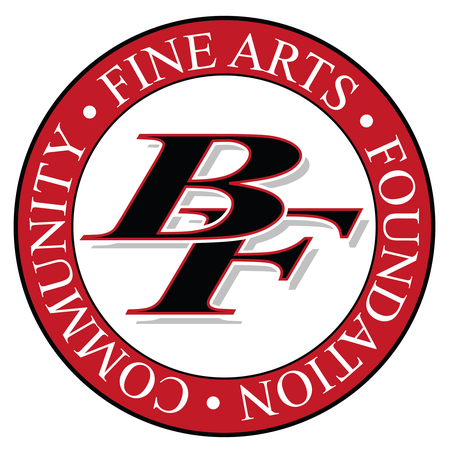 The Airmen of Note is the premier jazz ensemble of the United States Air Force. Stationed at Joint Base Anacostia-Bolling in Washington, D.C., it is one of six musical ensembles that comprise The U.S. Air Force Band. The current band consists of 18 active duty Airmen musicians including one vocalist.

Through the years, the Airmen of Note has presented its own brand of big band jazz as well as more contemporary forms of jazz to audiences via annual tours across the United States, and deployments around the world.

Their commitment to musical excellence has earned the respect of the foremost jazz artists from around the globe, leading to many collaborative performances and recordings with such luminaries as Dizzy Gillespie, Joe Williams, Sarah Vaughan and Doc Severinsen. In 1990, the Airmen of Note established the Jazz Heritage Series, which is broadcast to millions over NPR, jazz radio stations, satellite radio and the Internet.

As part of The U.S. Air Force Band, The Airmen of Note honors those who have served, inspires American citizens to heightened patriotism and service, and positively impacts the global community on behalf of the U.S. Air Force and the United States. The excellence demonstrated by these Airmen musicians is a reflection of the excellence displayed by Airmen stationed around the globe. Infact, one of the group's holiday recordings, "Cool Yule," reached #2 on the JazzWeek jazz chart.

Each member is proud to represent all Airmen, whose selfless service and sacrifices ensure the freedoms we enjoy as citizens of the United States of America.